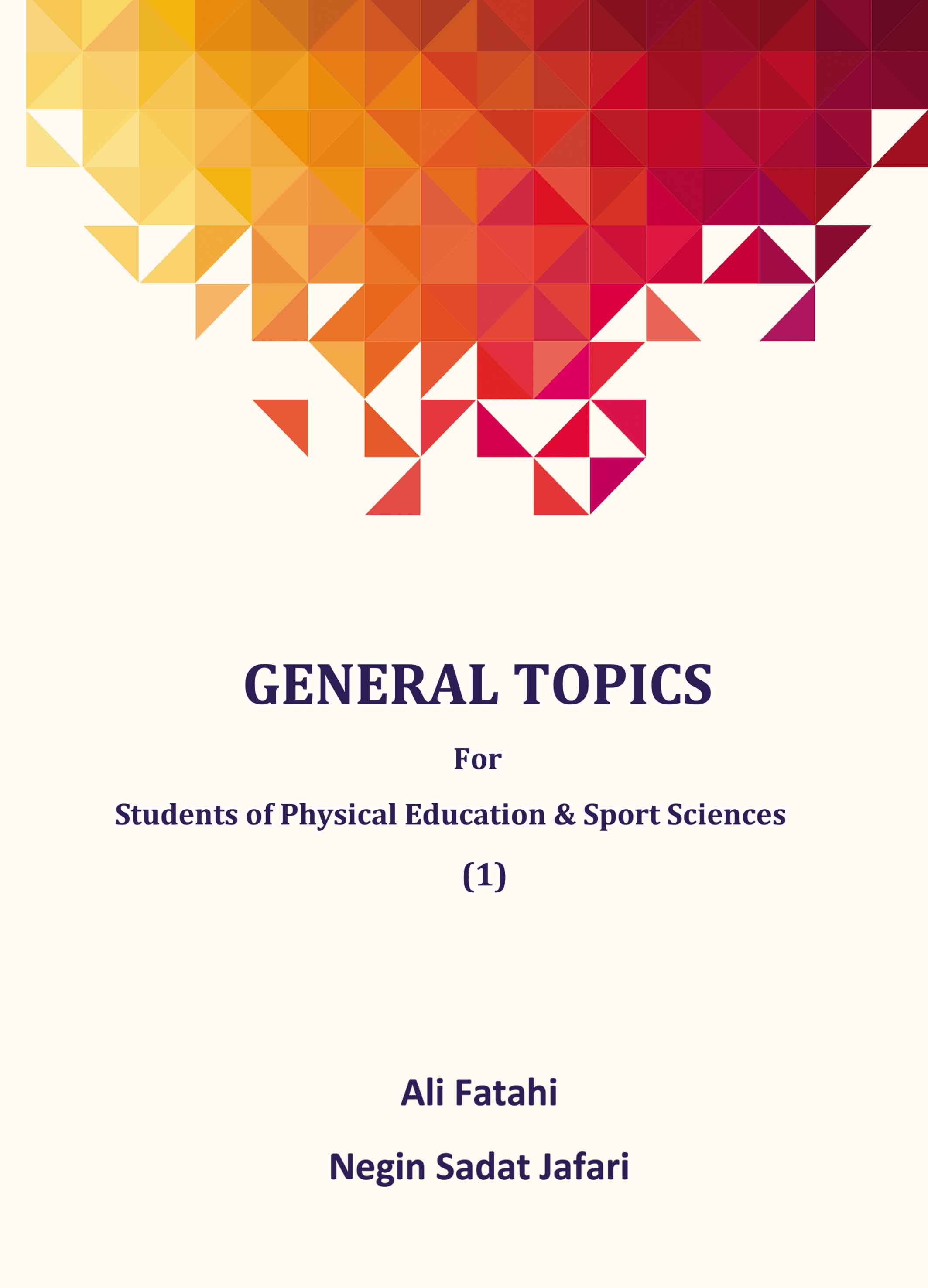 The development of sport throughout history teaches us a great deal about social changes, and about the nature of sport itself. There are many modern discoveries in France, Africa, and Australia of cave art  (see, for example, Lascaux) from prehistory which provide evidence of ritual ceremonial behaviour. Some of these sources date from 30000 years ago.

Although there is direct evidence of sport from these sources, it is reasonable to extrapolate that there was some activity at these times resembling sport. There are artifacts and structures which suggest that Chinese people engaged in activities which meet our definition of sport as early as 4000 BC. Gymnastics appears to have been a popular sport in china’s past. Monuments to the Pharaohs indicate that arrange of sports were well developed and regulated several thousands of years ago, including swimming and fishing. Other sports included javelin throwing, high jump, and wrestling. Ancient Persian sports such as the traditional Iranian martial art of Zourkhaneh had a close connection to the warfare skills. Among other sports which originate in Persia are polo and  jousting.